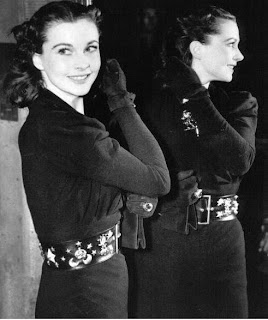 "I'm not a film star, I am an actress. Being a film star is such a false life, lived for fake values and for publicity"- Vivien Leigh.

I adore Vivien....she was and still is one of the most beautiful and graceful actress ever.

Photographer of the Month!

As Milly said in her post about Alice in Wonderland by Annie Leibovitz (Feb 2009), this woman is definetly a genious when is comes to fairytale photoshoots.
I started searching her Disney photographs, and I found amazing pictures from all time stories like Peter Pan, The Wizard of Oz, Cinderella, among others!

I wanted to see more and more, because you can almost feel everything is real.
The models and landscapes and clothes and make up and everything is gorgeous!

I could post all the photos of that photoshoot, but it'd take a lot of time!
Meanwhile enjoy my favourites! :]
Wizard of Oz 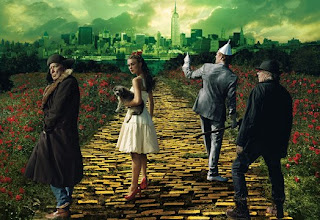 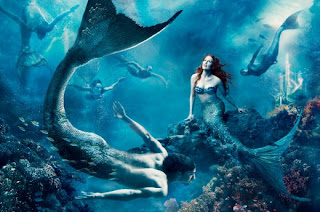 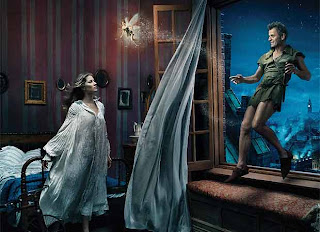 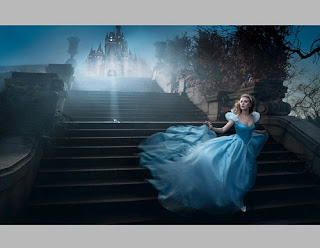 (I do not own any of the pictures above. Source: Google Images)

I was reading quotes, and I found this one, that made me think about all the great styles that we see each day, and we don't even notice, or maybe we do.
There're lots of girls and boys with amazing styles and they might not be models but, some of them, should be on magazines!
So here's the quote and some pictures! Enjoy!

"Fashion is not something that exists in dresses only. Fashion is in the sky, in the street, fashion has to do with ideas, the way we live, what is happening" 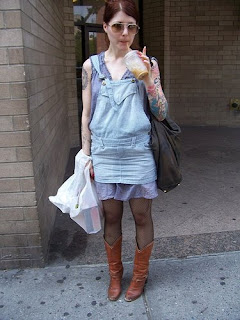 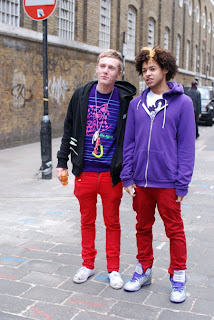 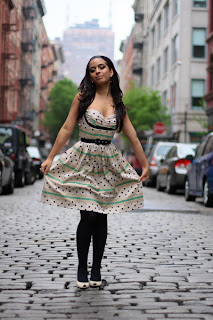 (I do not own any of the pitures above. Source: Google Images)
Publicado por Milly-Lilly en 12:05 1 comentario:

I wasn't inspired at all, so I started asking for inspiration, and someone told me "well, look at the sun in midday" And I thought that was a great idea, (in some kind of way), then he told me I'd get blind, but of course, I wasn't thinking about looking at the sun in midday, I just thought of summer trends, which is one step closer everyday!
Personally, I prefeer Winter, I don't know why, but I absolutely love a sunny day to be in the pool or beach with your friends and stuff...

Oh my, what I love about this season? Everything is so colorful everyone seems to be happy and ejoying their vacations!

So here are some pictures from Teen vogue (May 2008) which made me think of "looking at the sun in midday". Enjoy! 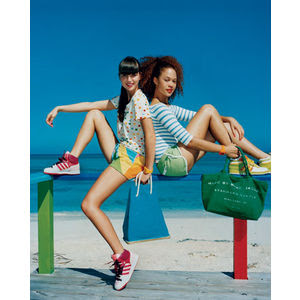 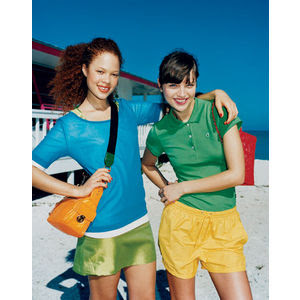 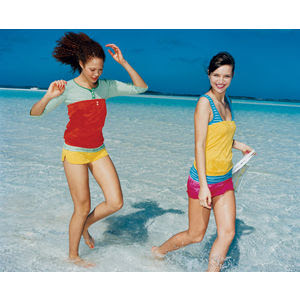 Model Of the Week: Coco Rocha 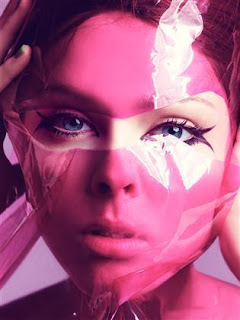 This Canadian beauty was born in Toronto, but when she was very little she moved to British Columbia. She was discovered by agent Charles Stuart when she was just 14, while she was competing in an Irish dance Competition.

Coco met fashion photographer Steven Meisel in February 2006. Soon, she was featured in an editorial with the lovely Gemma Ward and Amanda Moore. That editorial kickstarted her career, landing her the cover of the February 2006 issue of Vogue Italy.

One of her most memorable moments was during Jean Paul Gaultier's Scottish Highlands inspired Fall/Winter 2007 show, where she opened the show by Irish Dancing down the runway, American Vogue dubbed this the "Coco Moment". I absolutely loved it, it reminded me that there are still "supermodels" in the fashion industry.

She has been on the covers of Vogue, Flare, Fashion, Numéro, French, W, Harper's Bazaar, Dazed & Confused, one of my favorites i-D magazine, Times Style & Design, among others.

Since her debut in 2006 she has been the face of lots of advertising campaigns such as American Manhasset, Balenciaga, Chanel, Dior, Dolce & Gabbana, Lanvin, The Gap, Tommy Hilfiger and Yves Saint Laurent.

There are two main reasons of why i love her, the first one is her high-fashion looks...there's no one that looks like Coco, the second one is that she is one of the very few models that have spoken out against the eating disorders and the whole anorexia look in the fashion industry